The Greater Houston Baseball Coaches Association recently held a Hall of Fame Banquet in which they inducted four new coaches into the GHBCA Hall of Honor. The banquet, held on Thursday, December 8 at the University of Houston Baseball Development Center inducted the following coaches: Rick Carpenter, Rocky Manuel, Tom McPherson and Armando Sedeno.

Carpenter was a coach at Ft. Bend Elkins for 16 years where he won three state titles in 1995, 2002, and 2003. He later won a state title at Prosper in 2015, making him one of only two Texas coaches to win state titles with two different teams. He coached 40 years in all. Carpenter has 883 career wins and ranks 5th among all Texas High School Baseball coaches in wins. 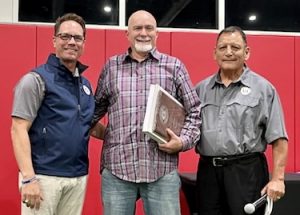 Manuel coached at Bellaire for 25 years with 3 State Tournament appearances and 2 State Championships. He coached for 35 years and ended his career with 998 wins, 3rd among all Texas High School Baseball coaches. 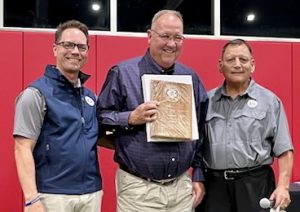 McPherson has coached for 45 years with the last 34 coming at Katy High. He made two state tournament appearances with Katy and finished with 891 career wins. He is 4th among all Texas High School Baseball coaches in career wins. 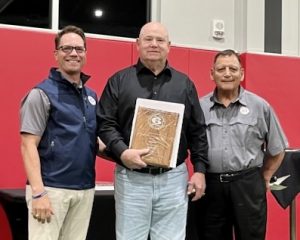 Sedeno is in his 33rd year at Langham Creek and has made one State Tournament appearance with them. He has 632 career wins and ranks 9th among all active coaches in Texas High School Baseball. He is a tireless worker and promoter of Texas high school baseball. 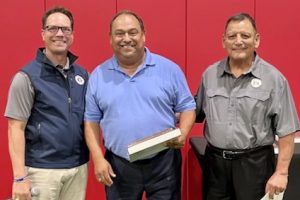 The GHBCA meets annually in December to discuss issues related to Houston area high school baseball and to recognize those who have made contributions to the Houston area high school baseball. Also recognized at this year’s Hall of Fame banquet was Ft. Bend Ridge Point Baseball Coach Clinton Welch who was selected the 2022 GHBCA Coach of the Year. 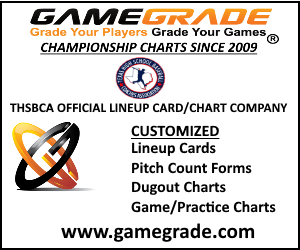