Reid Taylor is a 6-2 210 RHP/3B for the 2A Woden Eagles. He has committed to the University of Texas. 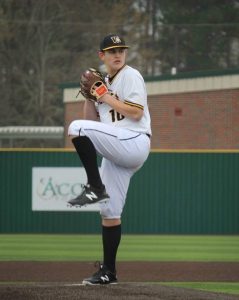 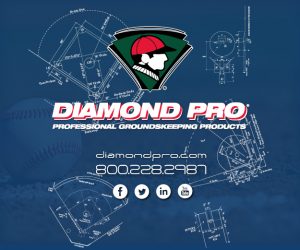