USA Baseball finalized the roster for the 2022 18U National Team on Friday, September 2, and two Senior Texas High School Baseball players were selected to the team. Sr C/RHP Blake Mitchell (Sinton) and Sr OF Kendall George (Atascocita) both made the 20-man roster. This is Mitchell’s 2nd year to play on the 18U National Team. He played for the USA Team in 2021 when the team went 5-1-1 in a friendship series against Canada.

The roster announcement comes after five days of 18U National Team Training Camp, which consisted of on-field workouts and a four-game Stars vs. Stripes series at the Lee County Sports Complex in Fort Myers, Florida. 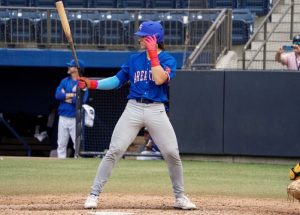 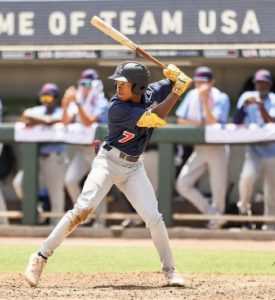