Next Level Excitement at the Regional Quarterfinals

It’s hard to measure and it’s not very scientific but there is no doubt that there is a jump in the intensity, the excitement and the overall feel of the games when you reach the 3rd Round (Regional Quarterfinals) of the Texas High School Baseball playoff system.

I’ve been covering high school baseball for 14 years and over the years I have consistently noticed and recognized that there is a “next level” feel to the playoffs once you reach the Regional Quarterfinal round. You can’t necessarily see it, but you know it’s there.

While it may not be scientific, I offer the following reasons for the big jump of intensity and excitement when you reach the Regional Quarterfinal Round: 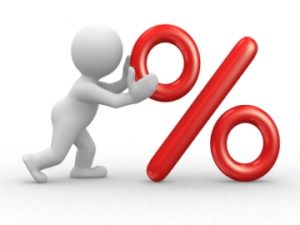 The hard truth…When you make the playoffs in Texas sports you are usually in a slight majority, not a minority. 6A, for example, has 254 teams playing baseball. With 128 teams making the playoffs, 51% of the teams continue their season after district play. In 4A, 2/3 of all teams make the playoffs.

When you reach Round 2, the percentage obviously drops. In 6A, you are now part of the 26% still playing baseball. But there are still 63 other teams in your classification playing as well. You might not be the majority but there are still a lot of teams in the playoffs. 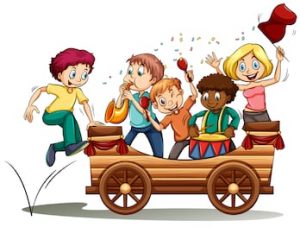 Personally, I think those jumping on the band wagon get a bad rap. For example, I am not a soccer fan. Nothing personal, I just don’t have room for another sport in my life to follow and I choose baseball, football, basketball and the Olympics. But, if the USA were close to making it to the Knockout Round of the World Cup, I would start watching the rest of their matches. Not because I’m a soccer fan, but because I like the USA!

I see this happening in baseball as well. I’ve seen Aunts and Uncles get very interested once nephew’s team makes it to the 3rd Round. Kids at school get interested in the baseball team not because they are baseball fans but because they love their school and because they are friends with some of the baseball players. Local sports fans start showing up to the playoff games by Round 3 because you may be the only team in the city/town/area still playing. It seems that people began to recognize that something special might be happening once you get past the 1st two rounds of the playoffs.

So Aunts and Uncles call and say “Way to go!” Kids and teachers at school talk to players and coaches about the upcoming game. All of this is partly responsible for the bigger feel of the Regional Quarterfinal Playoff Round.

I’ve noticed that the busyness factor ramps up for coaches by the time you get to the 3rd Round. As I mentioned before, when you make it past the first 2 rounds, people begin to sense that something special might be in the making. Newspaper guys want an article. A TV station (or 2) wants to come out and shoot some video. A high percentage of radio broadcast comes with the Regional Quarterfinal Round games. And everyone gets anxious if the Coach doesn’t have the details of his 3rd Round Series out by Sunday afternoon!

I’ve been at games the last two weeks for the Bi-District and Area Round games. I had no trouble visiting with coaches and players after the game. But this weekend, I may have to wait in line to get a picture or just even say “Congratulations!” I tell you, it changes this round. And one way I notice is how Coaches start to get overwhelmed taking care of all the requests and questions from the baseball media world. I have heard more than once a Coach comment on the concern of having enough time to concentrate on the series ahead of them, even though they are very appreciative of the attention the boys and the team are getting. This increase in attention of the team and increase in the number of requests to the coaches communicates that the team has now moved into a new level of play when they reach the 3rd Round. 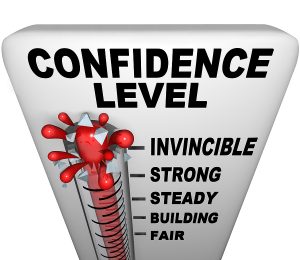 For those teams who have been ranked high most of the year and have gotten publicity in the high school baseball world, getting past the first two weeks can be a big relief to living up to the expectations others had of them. They have now proven that they are indeed a good baseball team.

For those teams who have flown under the radar all year, reaching the 3rd Round provides a legitimacy to their belief that they are a solid baseball team. Winning two rounds of playoffs either provides an extra measure of confidence for the team or solidifies the confidence the group already had.

So there it is. These are the things I have observed over the years that make the Regional Quarterfinal Round a big step up in the intensity and excitement of Texas High School Baseball Playoffs. Do you feel it too?